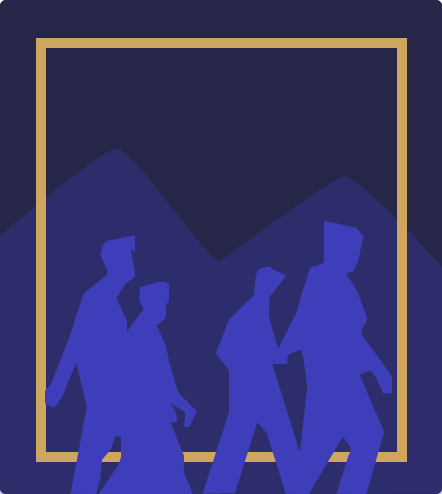 What is the Right of Asylum?

The Right of Asylum is a fundamental human right which is recognised in article 14 of the Universal Declaration on Human Rights and developed in the Geneva Convention of 1951 and the New York Protocol in 1967.

How is the right to asylum governed in Spain?

In Spain, the Regulatory Act 12/2009 of 30th October on the Right to Asylum and Subsidiary Protection, currently in force, sets out the terms which individuals from outside the European Union can avail of in Spain, namely the right to international protection which is the right of asylum and subsidiary protection. 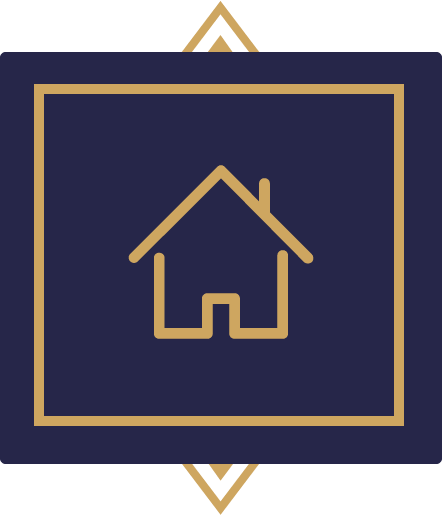 If you want more information about the Right of Asylum, you can get it in: